The origin of rugby?

Rugby was born by accident. The sport originated in the United Kingdom and was formerly known as Rugby football, or Rugby for short. Because its spherical shape resembles an olive, it is called “rugby” in China. Rugby was originally a city in central England. The Rugby School in the city was the birthplace of rugby. There is a stone stele in this school with the inscription “This stele commemorates the brave actions of W.W. Ellis”. It is said that in 1823, Ellis, a student of the school, made a mistake in a football match and ran away in a hurry, attracting other players to follow suit. Although this was a foul action, it gave people new inspiration. Over time, it was gradually accepted by people, so a new sport with high exercise value and appreciation value for the overall development of the body-rugby, was derived from football.

Rugby has undergone a long period of development and can now be divided into two formal competitions, 7-a-side and 15-a-side. There are also 10-a-side informal events. Although the number of players is different, they are played on the same field. With a different style of play, the requirements for individual abilities are also different 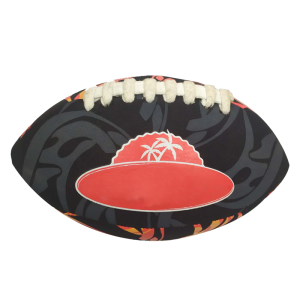 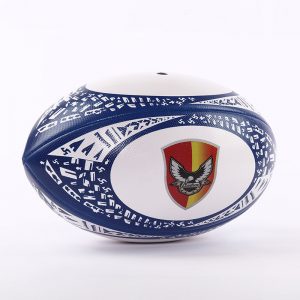