The development status of domestic rugby

At the end of 1990, with the help of Japanese friends, China Agricultural University established its first rugby team, marking the beginning of rugby into the inland China. On October 7, 1996, the Chinese Rugby Association was formally established. At present, rugby in China is mainly carried out in some colleges, military academies, primary and middle schools, and clubs established by foreigners working in China in Beijing, Shanghai, Guangzhou, Shenyang, Jinan, Nanjing, Qingdao and other cities. In 1997, the Chinese Rugby Association formed the first men’s rugby national team.

In the 2006 Doha Asian Games, the Chinese men’s team won the bronze medal and gave a boost to the new project that has recently been introduced into our country. In recent years, in various world events, the national men’s rugby team has repeatedly defeated the world’s strongest team. The Chinese women’s rugby team, which was formed in 2003, is now playing in the world as the No. 1 team in Asia. In the Asian Games held in Guangzhou in November 2010, our men’s team won fourth place and the women’s team won the silver medal. After that, Beijing, Shandong, Liaoning, Hebei, Anhui and other provinces have established professional teams to prepare for the 2013 National Games. 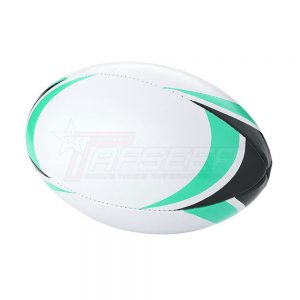 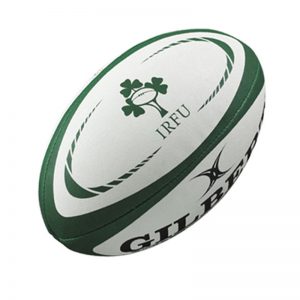