What is football culture？ 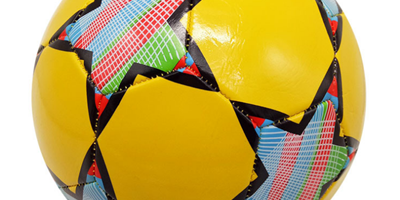 Fan culture is considered to have a wide range of football culture in Western Europe where modern football originated. Every Premier League club will have a match day watching guide on the day of the match. The bars around the stadium will tune the TV to the live channel to create an atmosphere before the game. For example, in the Barcelona and Valencia games, 80% of the bars in the home city will play the game.

Fans who go to the scene to watch the game will wear the home team’s uniforms and scarves. Fans who cannot go to the scene will also wear the uniforms to go to the bar to support their favorite team with strangers. On the football field, fans will sing different songs at different stages of the game. In addition, South American countries are also considered to be areas where football games are widely developed.

In the 1950s, “table football” appeared in France, and it soon spread from Europe to the United States. Almost all young people who like football in the United States play foosball, and many people even use this as a means of earning a living. There are about hundreds of professional foosball players in the United States, and there are more than 10 open leagues held every year.

The competition is divided into three groups: children, youth, and seniors. The regional champions of the three groups will then participate in the national competition. The prize money for the champions of the national year-end finals is as high as hundreds of thousands of dollars. With the transformation of sports game functions to economic functions, ITSF (International Table Football Federation) was established in France in 2002.

ITSF is committed to making this sport an official sport recognized by the International Olympic Committee. 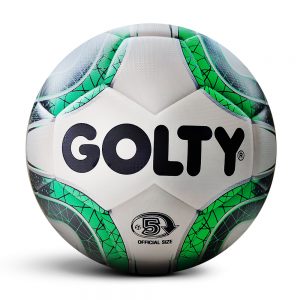 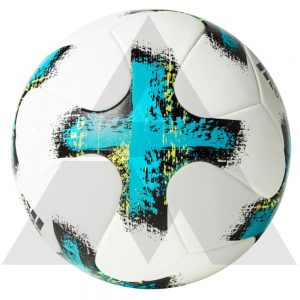