The beginning of football culture in my country 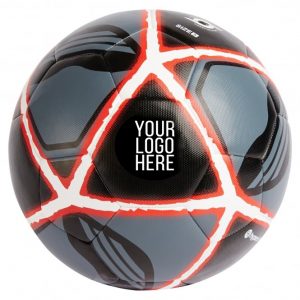 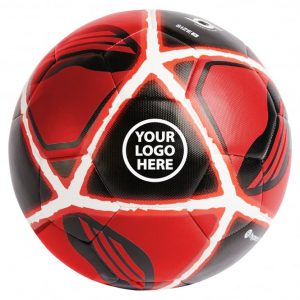