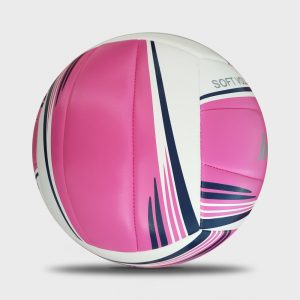 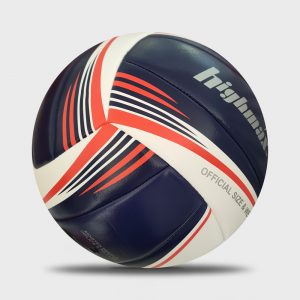 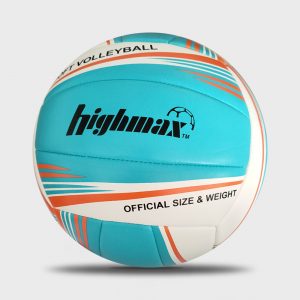 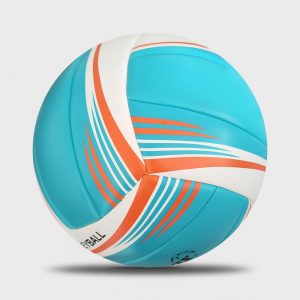 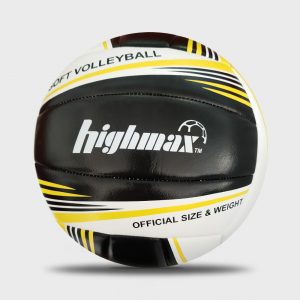 Volleyball is one of the ball sports. The court is rectangular with high nets in the middle. Both sides of the game (six people on each side) occupy one side of the court. Players hit the ball from the net with their hands. The ball used in volleyball sports is made of sheepskin or artificial leather as the shell and rubber as the gall. The size is similar to that of a football.

Volleyball originated in the United States. In 1895, Holyoke, Massachusetts, was invented by Wilhelm G. Morgan; around 1900, volleyball was introduced to Canada from the United States. In 1905, volleyball was introduced to Cuba, Brazil, China and other countries and became a fashionable sport that swept the Americas at that time. In 1949, the first World Men’s Volleyball Championship was held in Prague, Czechoslovakia.

The highest level of volleyball organization is the International Volleyball Federation. As of September 2020, there are a total of 222 association members, belonging to 5 continental volleyball federations in Europe, Asia, Africa, Central and North America and the Caribbean, and South America. The Chinese Volleyball Association is a group member of the All-China Sports Federation and a national special sports association recognized by the Chinese Olympic Committee.