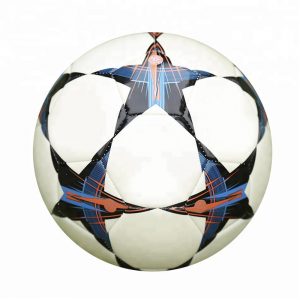 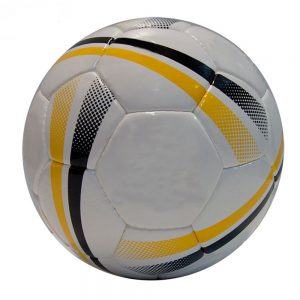 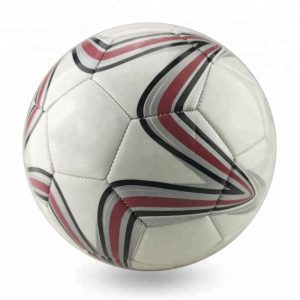 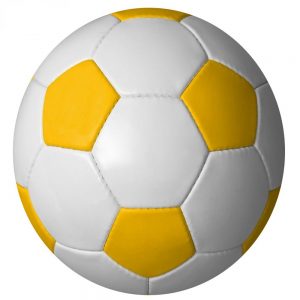 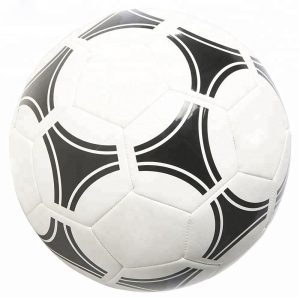 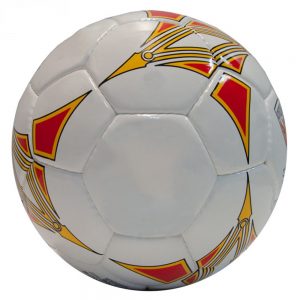 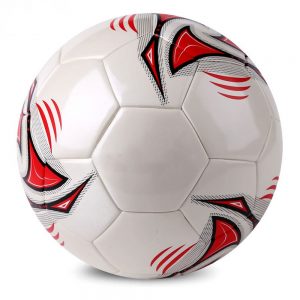 Football (Football [English], Soccer [US]) is a sport that focuses on feet, controls and dominates the ball. Two teams attack and defensively confront each other on the same rectangular court according to certain rules. Because of its strong antagonism, changeable tactics, and large number of participants, football is called the “world’s No. 1 sport”.

The predecessor of modern football originated from the ancient Chinese ball game “cuju” in Zizhou, Shandong (now Zibo City). It was later spread from China to Europe by the Arabs and gradually evolved into modern football. Modern football started in England. In 1848, the first written rule “Cambridge Rules” was born in the history of football. On October 26, 1863, England established the world’s first football association and unified the rules of football competition. In 1872, England and Scotland held the first official inter-association match in football history. In 1900, in the second Summer Olympic Games, football was included in the official event. Football is widely translated as “Football” in the world, and only in a few countries such as the United States is translated as “Soccer”, and “Football” is referred to as “American football” in the United States and Canada.