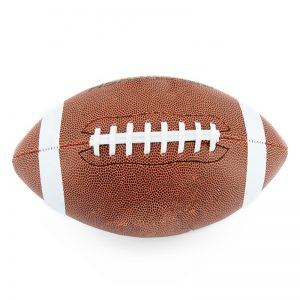 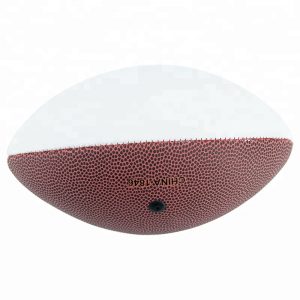 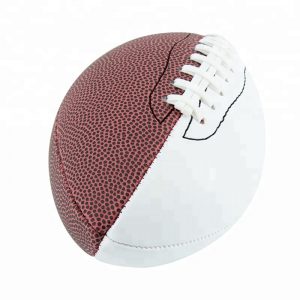 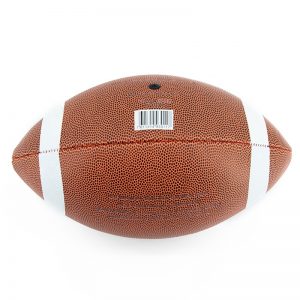 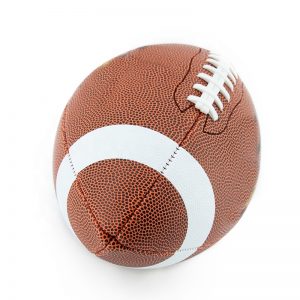 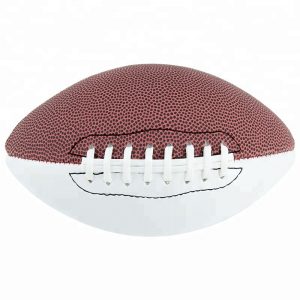 Rugby, a kind of ball sport, is popular in the United Kingdom, South Africa, the United States, France, Australia, Ireland, New Zealand, Argentina, Japan, Canada, and Italy. It originated in Rugby, England in 1823, originally known as Rugby Football, or Rugby for short.

Playing rugby is more effective in improving the function of the respiratory system. Rugby is a combination of running and leg exercises. In the process of running, passing, shooting, etc., the depth of breathing will be strengthened, thereby inhaling more oxygen and expelling more carbon dioxide, thereby increasing lung capacity and strengthening lung function. Prolong life more effectively. A ten-year study shows that people who do not exercise are 42.5% more likely to die earlier than those who often play rugby. The reason is that if the body does not exercise, it will accelerate the aging of many places, and even decline before aging. And these people who do not exercise have lower resistance to cancer, heart, etc. than those who play rugby.