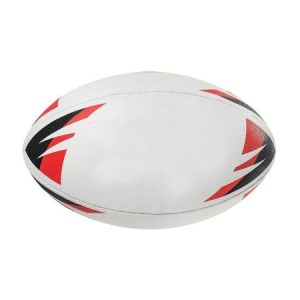 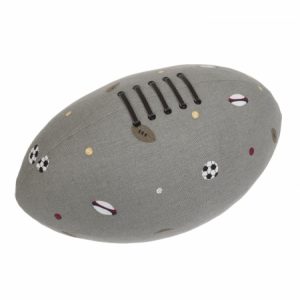 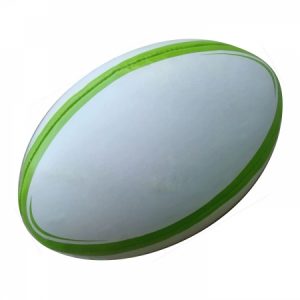 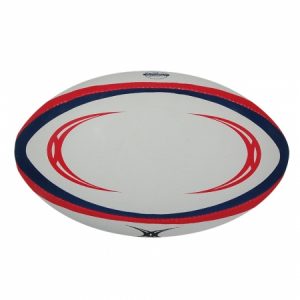 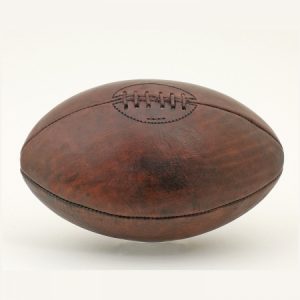 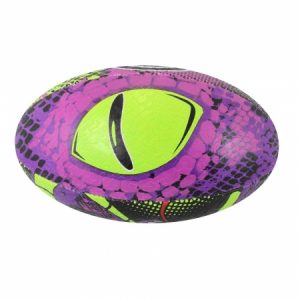 The development of rugby in Asia is relatively late, and the audience is very small. The author analyzes the reasons for nothing more than the following: 1. High requirements for the venue; 2. High purchasing power requirements for equipment; 3. High risk factor, Asians are vulnerable to physical injuries; 4. Compared with the number of participants in basketball and football Less; 5. Not immediacy.