The development process of basketball 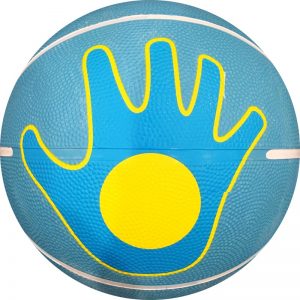 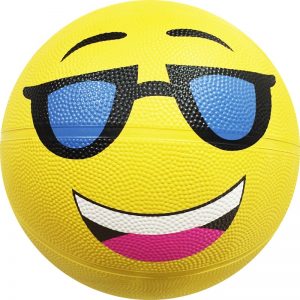